Circumstances usually compels one to narrow down the scope in which the tax aspects are being analyzed for the M&A environment. This is due to the fact that the American taxation system is very robust and has been in constant evolution throughout history. One of the common factors in the tax behavior is that it is variable and unpredictable, usually reacting with governmental changes and policy changes, as well as significant events so on and so forth. When talking about the applicable and relevant it is referring to the big “umbrellas” that regulate all the transaction ecosystem for the M&A world. There are governmental institutions and regulations that have the task of making sure that transactions or deals in general are carried through in a way that they comply.

It is then the job of counselor in general business planning teams to draft plans that benefit the investor as much as possible, since the more money they can avoid “wasting” the friendlier the environment the better it is for the enterprise’s finances. In Honduras many of those strategies are manifested via tax-free zones or special tax regimes that international corporations usually find very attractive, and most of the time its American capital that is invested in these countries. That said, having tremendous benefits from other countries in the daily development of their enterprise, there is also strategies inside the U.S. or equivalents as the example just mentioned, that permit counsel to find beneficial treatments from the government.

It is relevant to know the types of  M&A to know the tax treatment applicable, it is a primary consideration in negotiating the structure of a purchase of a business. The three previously known are the purchase of a company assets, purchase of equity interest in the target company and a direct or indirect merger with the target company. The tax classification of a company during the transaction, aside from any other applicable stock exchange regulations, the planning needs to consider if the company is owned by a S- or C- corporation for example.

Depending on what type of transaction is chosen, the tax treatment will also change. What this means is that an exercise can be done on how the tax aspect result when “the dust settles” in every type of operation.

Of course, it is important to know how transactions are classified in America, and how that selection affects the transaction. If not a desired outcome then there is also the possibility of a comparison, as per the topic suggests, with the Honduran tax environment.

The civil law system has created a structure where all tax regulations come from a legislative initiative, directly from Congress. The Honduran Revenue Administration Service (SAR) is the only agency authorized to controlling, verifying, collecting and legally auditing taxes to all sorts of entities.

The matter of antitrust issues after registration (HSR) falls into the scope of Section 7 of the Clayton Act and Sherman Act. That means that after the notification requirements these laws decide whether the transaction may go ahead or not. The interest of course being the long and complicated history of the States with financial monopolistic actions. Regarding the tax issues in connection with this we find the way that the corporations are registered as. Being that depending on the type of transaction authorized, one of the main four, the classification transfers the tax obligations to the company or shareholders.

Now this is a very variable issue, since even during the year in course, 2021, there is a progressive act in congress tackling the taxation issue and looking to modify it, as there are sure to be others in the near future. The governments apparent obsession with controlling the ecosystem starting sometimes at the point when corporations are internally valuating the prospect of a transaction is due to the fact that it is protecting the national wellbeing of the American population. That, in extension means national security in economic health and such.

Strong antitrust regulations are important and should not be seen as an overreach stagnating development and slowing business transactions, it is just another layer of protection, until a certain point. As mentioned before, those layers or steps are considered also the identity of the entity or corporation.

In comparison, Honduran corporation structure has a striking resemblance to the American system, there could be a very detailed analysis on how each of the existing counterparts act and match each other. The important part of course is the fiduciary part of the corporation, the control of the entity and the contribution. There is a secondary reason as to why the structures are very similar even though there are two different systems. Countries like Honduras try their best at creating the best possible environment for foreign capital, to make it enticing for them to invest abroad. The response to this has usually been a lenient tax administration for foreign investment and a harsh policy for domestic transactions, usually to recover what is being pardoned. The American response, however, has always been that if they are investing abroad, they manage as if they were still managing domestic transactions. Laws such as the proposed Build Back Better Act would see changes in that as the American government would prefer to pursue American companies abroad as well.

Both national systems have a varying structure usually policy driven by political influence more than market needs, in the case of Honduras, that is the government that provides the more havens or safe harbors to attract the foreign capital. 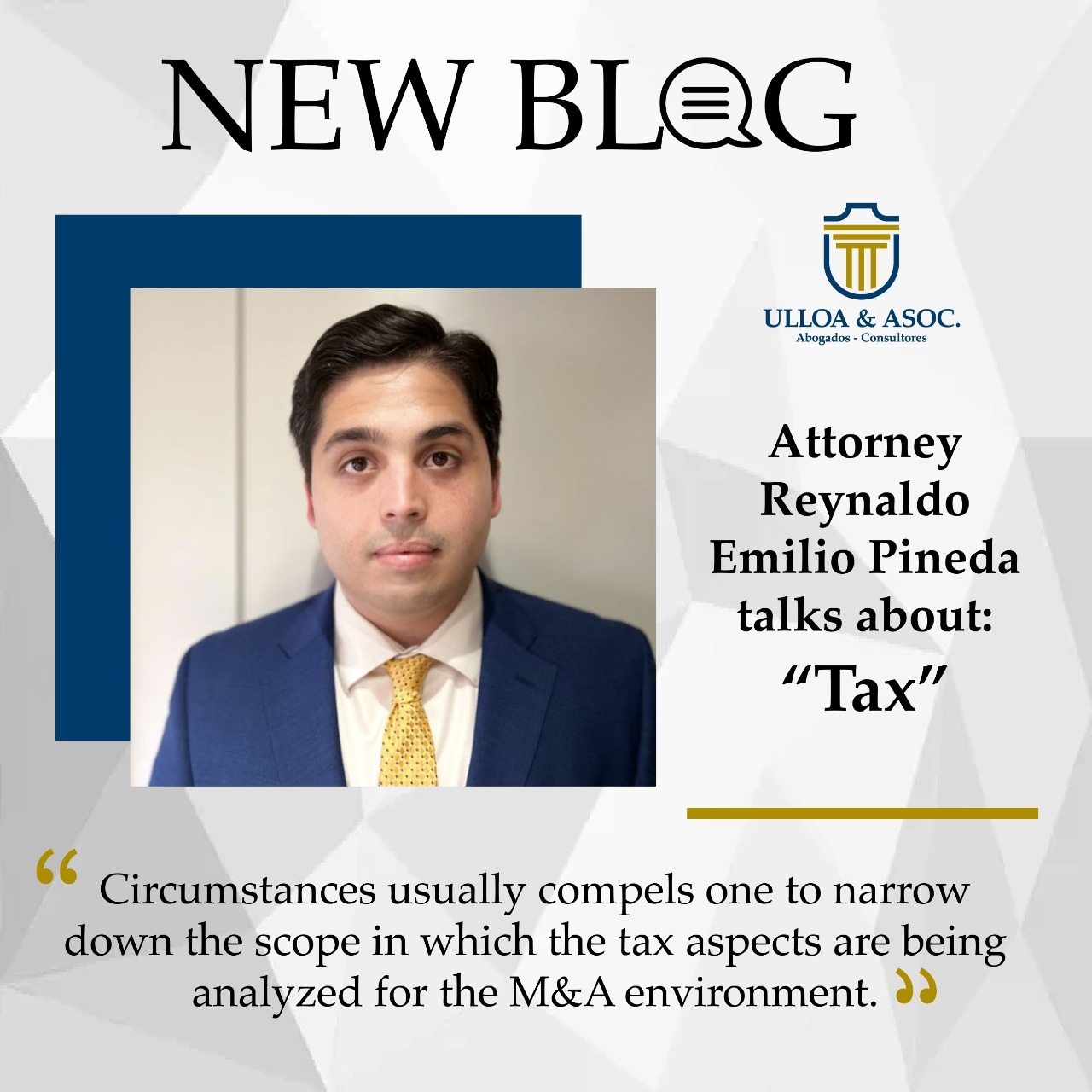