Fiduciary Duties in the U.S

In the corporate world the board of directors, regardless of the structure of the corporation, they have a set of responsibilities and duties exclusive to themselves, besides the ones that correspond to the corporation itself and the continuation and betterment of the enterprise. These duties and responsibilities carry a lot of weight in different areas of law, most analyzed thoroughly already and a simple glimpse into this world will show, even without knowing the figures and concepts, it is just part of the identity.

The Board of Directors of a corporation owe fiduciary duty to the corporations and its shareholders, usually viewed under Delaware Law but being similar under other states. In general matters, the actions and decisions of the board and the company’s officers are viewed through the standard of business judgement rule. When there is a change of control, or a proposal to do so, a court or any other governmental agency reviewing the actions of a board will apply a different standard, and the actions and decisions of a board and its officers become subject to a very high level of scrutiny. A way to prevent problems like these are for the parties of a transaction, both nationally and internationally to conduct a due diligence of the whole ecosystem they would be inserting themselves into. One of the most important byproducts of these investigations is the ability to later protect the transaction and the result from courts observation and potential litigation. To satisfy these duties, directors must act in good faith and in a manner, they reasonably believe to be in the best interest of the enterprise and its shareholders. (“M&A Transactions Fiduciary Duties”)

In M&A transactions, sales and other significant transactions are more closely scrutinized by courts. This supervision makes them potentially more exposed to liabilities, hence the higher standard and the extra care. In a transaction, directors should be able to show that they took affirmative and reasonable actions with respect to maximizing value for the shareholders and seeking out and considering alternatives to the transaction. (“Fiduciary Duties in M&A Transactions — Mint Edge”)

There are many steps directors in any jurisdiction or legal system should take in order to protect the transaction and their corporation’s interest. Exercising oversight of the negotiations and transactions is crucial for any enterprise, since delegation could result in a faulty result. We have seen before employees acting below the required standard and entering into non-compliance areas with third parties and to themselves. Since a corporation merging or acquiring already has in step processes regardless of the result, integration becomes crucial, and there is where labor problems and conflict usually arise.

The M&A “big six” cases have relevance in the board’s actions to be considered when in a transaction or previous to.  A very critical development in the business judgement rule or the strict scrutiny as mentioned before in other important areas is the behavior of the courts, usually tilting towards a more rigorous judicial standard, commonly against hostile takeover attempts. An increased standard of business judgement review was first formally articulated in Delaware in 1985 in the Unocal Corp v Mesa Petroleum Co case, the invocation of defensive tactics imposes a special burden on directors prior to their enjoyment of the benefits of the BJR. The board must inform themselves fully of the situation of the possible transaction, and any action must be the result of a careful evaluation of the hostile bid and of the various alternative available.  The gloss over of this case is important because its portraits the necessity for boards to exercise their duties and shows what happens when this process is voided or erroneously carried through. The Unocal test, coined in the Delaware Supreme Court, Time-Warner and such, a board with a particularly big majority of disinterested directors, would be afforded considerable latitude in determining whether an unsolicited bid may be deemed to constitute a threat to corporate policy. This is just one of the prongs of the test.

The American system is already very well-seasoned when dealing with this sort of things, the hallmark cases that regulate how should board of directors execute their duties and protect the corporation and the shareholders interest is well documented and has been written as principles and test, as they are also utilized in international transactions, in that regard there is no difference.

The Honduran counterpart requires all these duties and other responsibilities to be introduced in the charter with endless amendment opportunities meaning that the obligations of the founding directors and the elected board at the time of constitution will have a very strict and straightforward set of instructions in all of the cases contemplated in the Commerce code, Civil code, Tax code and any other relevant substantive law codification. Their actions are not so determined by their sense of duty and morality as much as the strict attachment to the rules. Supervised by the controller, witnessed by the notary and registered in the administrative government the company can start its usual business activity.

It is also necessary to mention a practice that is all too common in Latin America and Honduras is no exception. When foreign investment comes into the country, and a legal vehicle is needed, counsel from both sides create a Special Purpose Vehicle, as a clean and dedicated enterprise that can serve for the foreign company to control or absorb the investment. It can be somewhat compared to special purpose acquisition company or (SPAC). There are many things that are facilitated when an SPV is created such as tax, registration, employment, antitrust, commercial to mention a few. Since the region works in a different way than how the U.S. works, the adaptation process required in practice accommodates all systems the transactions originating in the states that acquire or merge and/or invest afterwards in Honduras work seamlessly. 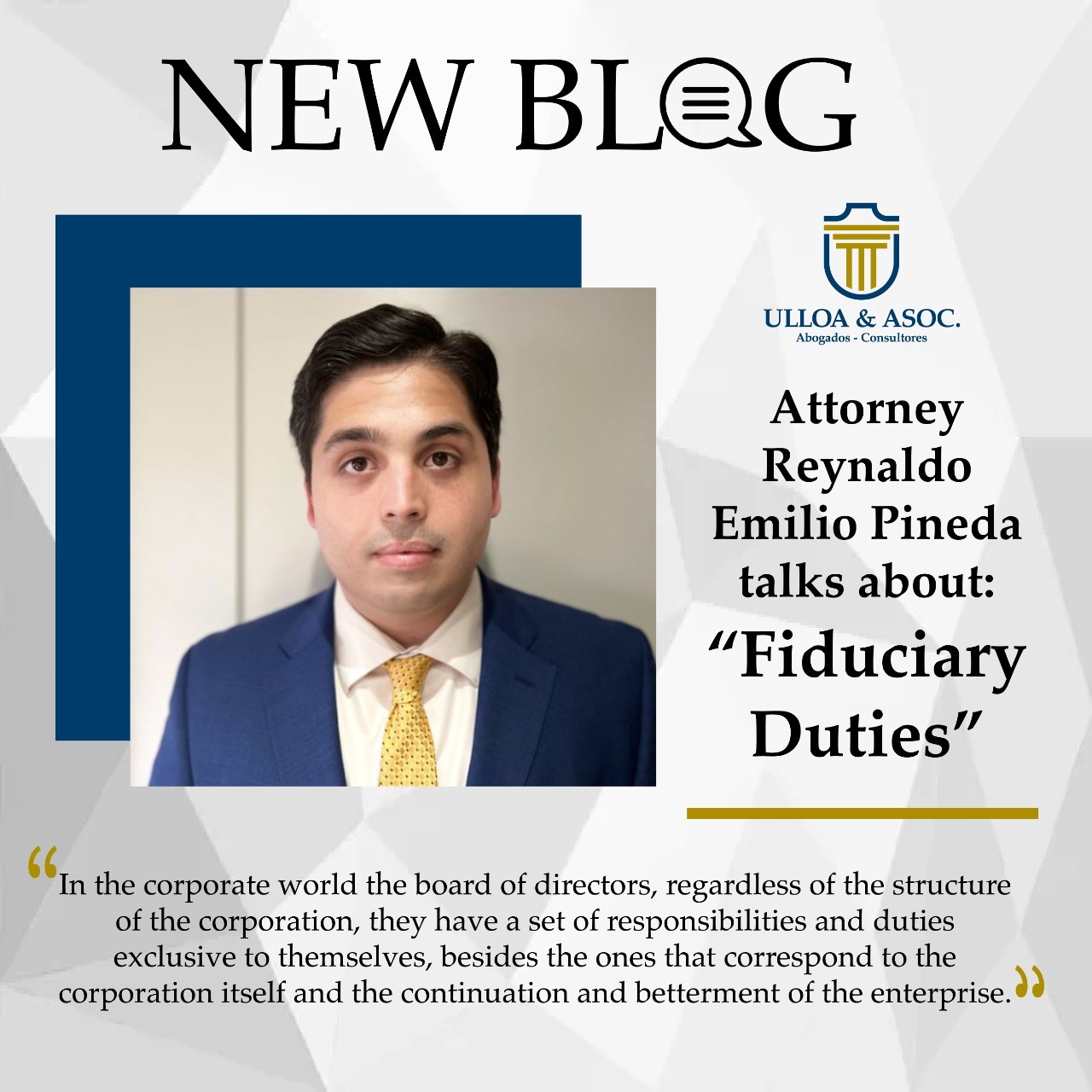